The company's products are of good quality and have obtained product safety certifications from China CQC, Germany VDE, Germany TUV, US UL, Canada CSA, Switzerland S-PLUS, Sweden SEMKO, Norway NEMKO, Finland FIMKO, Denmark DEMKO and other countries. Among them, CBB61 and CBB65 have passed the highest safety protection level (P2) certification of German TUV and VDE respectively; at the same time, both products have passed the full performance certification of American UL company. The company has a number of advanced equipment imported from West Germany, Switzerland, Italy, the United States, Japan and other countries. It is a capacitor manufacturer in the province that is equipped with vacuum coating machines, thus ensuring an annual production capacity of over 100 million.

Since its establishment, the company has been pursuing the corporate policy of high quality, customer first, and creating high-quality products, attaching importance to human resources, and adopting advanced technical equipment and management. It won the Guangdong Provincial Quality Management Award in 1991, two national utility model patents in 1994, the ISO9002:1994 quality system certificate issued by the British AJA certification center in 1999, and the ISO9001:2000 quality system issued by the German TUV certification center in 2002. System certificate. In 2003, the company passed the evaluation of experts in Guangdong Province and was approved to establish the "Shunde District Metallized Film Capacitor Engineering Technology Research and Development Center", which is also a metallized film capacitor engineering center funded by the Foshan Municipal Government. In June 2005, an industry-university-research base was established in cooperation with Xidian University. Therefore, the enterprise has been in the leading position of its peers from beginning to end. 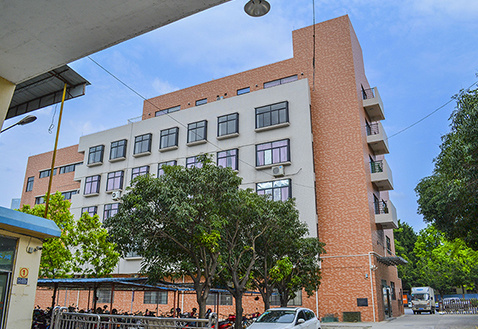 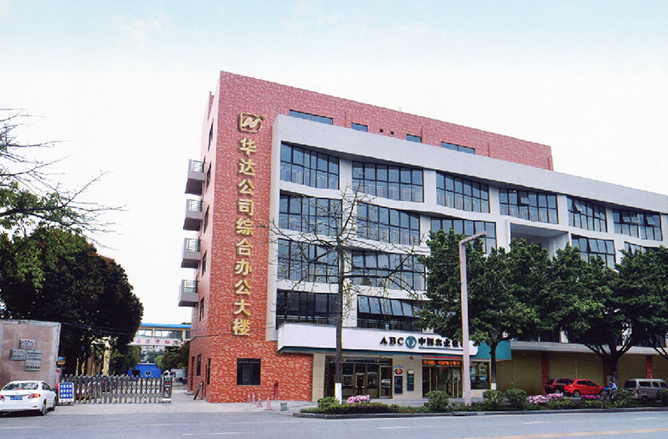